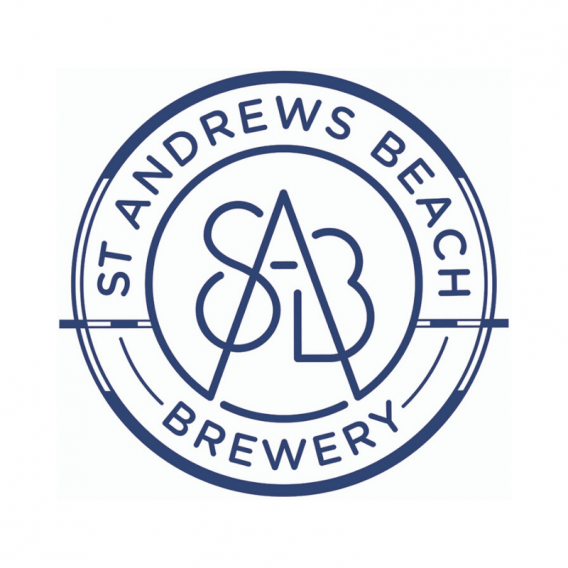 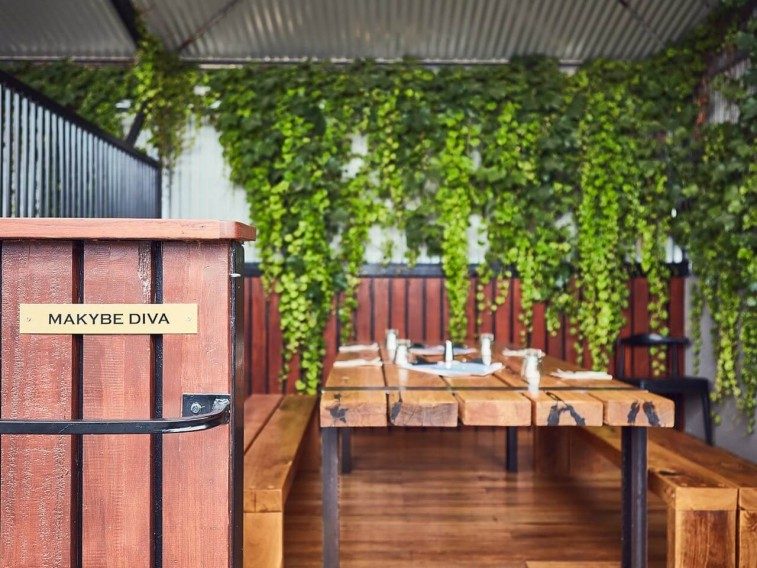 The evolution of a new breed

Our conversation with St Andrews Beach Brewery (SABB) began after a referral from Ewert Leaf Architects, following a previous brewery development project we had collaborated with them on. They had been appointed as the architect for SABB.

At the time, the site was a former equine training facility that had hosted horse racing greats such as Makybe Diva and Mummify.  The plan was to redevelop the site into a full-scale brewery including bar and tasting area with food offerings that reflect the produce grown on site and highlight the craft beer produced.

It was also located within a Green Wedge Zone.

Like all business visionaries, the team at SABB had ambitious plans for how they wanted the business to develop.  By meeting and strategising with the team, Jackie was able to help them discover which of these plans could be brought to fruition. She considered what opportunities applied to a brewery and devised an application that would help the SABB team achieve their dream of opening a business on this unique site.

As part of the application strategy development, Jackie looked at the project holistically and considered what issues may need to be addressed.

With a new development of this size, traffic would need to be a consideration. So Jackie worked with a Traffic Engineer to have a report developed that could be submitted with the application.

An agronomist was also engaged to demonstrate how the farm would operate and to illustrate the agricultural potential for the site, which is the primary purpose.

Whilst hops production was clearly an agricultural element of the business, over 400 apple trees have also been planted with Cider production identified as highly desirable to the clients and market.  The productive soil also made it viable to establish a kitchen garden which provides a range of fresh produce for the food offerings available.

The biggest ingredient in beer is water. Hops produces a lot of vegetation off one plant so with the acreage the proposed brewery was sitting on, the magnitude for production was quite significant. The Ward Councillor was also invited to attend the site to understand the vision and to ask any specific questions they had about the operations, the works or beer production.

While beer production was always SABB’s main passion and motivation to open the brewery, Jackie was able to help them discover what options they would have for a food provision experience to ensure their responsible service of alcohol requirements were being met. The kitchen garden onsite allowed them to provide simple food offerings to compliment the customers beer experience .

There were some initial objections which did progress to an appeal however Jackie and her team were able to mediate a solution without needing to resolve the matter at VCAT.

Engaging with all stakeholders to understand concerns to reach a resolution was an important part of the process. As a result, we understood the concerns from the neighbours and were able to adapt the project to mitigate the issues they raised.

With preparation and planning, Jackie and her team were successful in getting approval for the planning permit upon it’s very first presentation to council. From the initial recommendation from Ewert Leaf, they had approval within 12 months.  A significant achievement for a project of that scale.

The support doesn’t conclude however with the approval of the permit. The PTP team continue to provide ongoing support with further business visions and goals the SABB team hope to achieve. 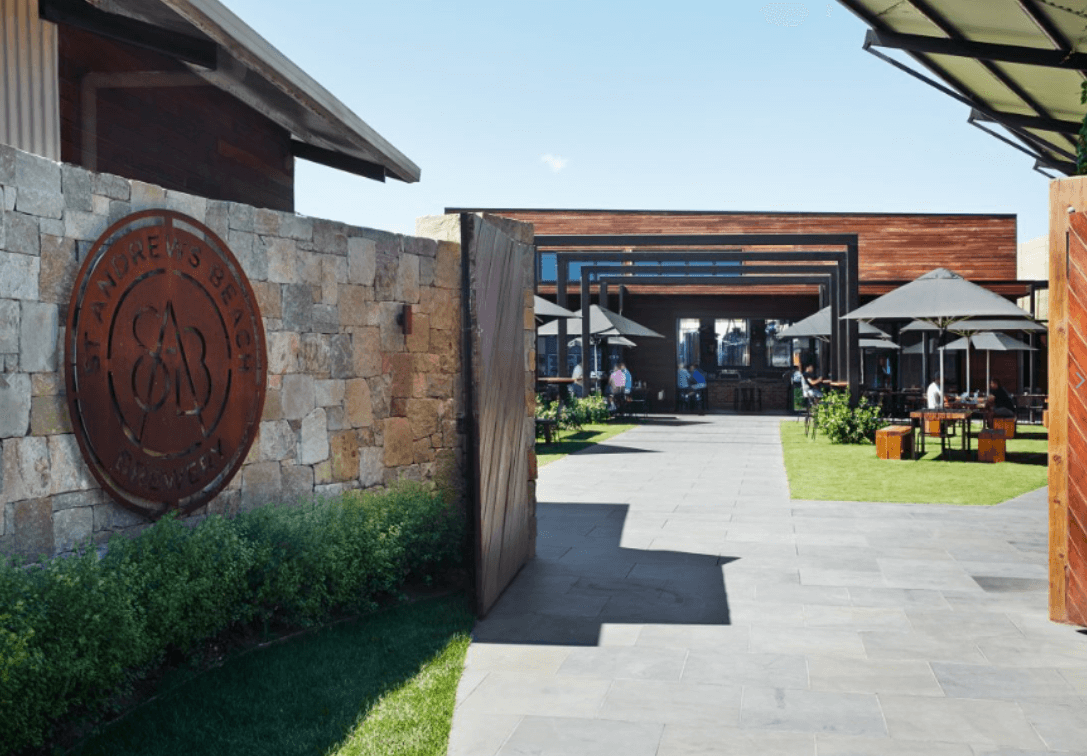 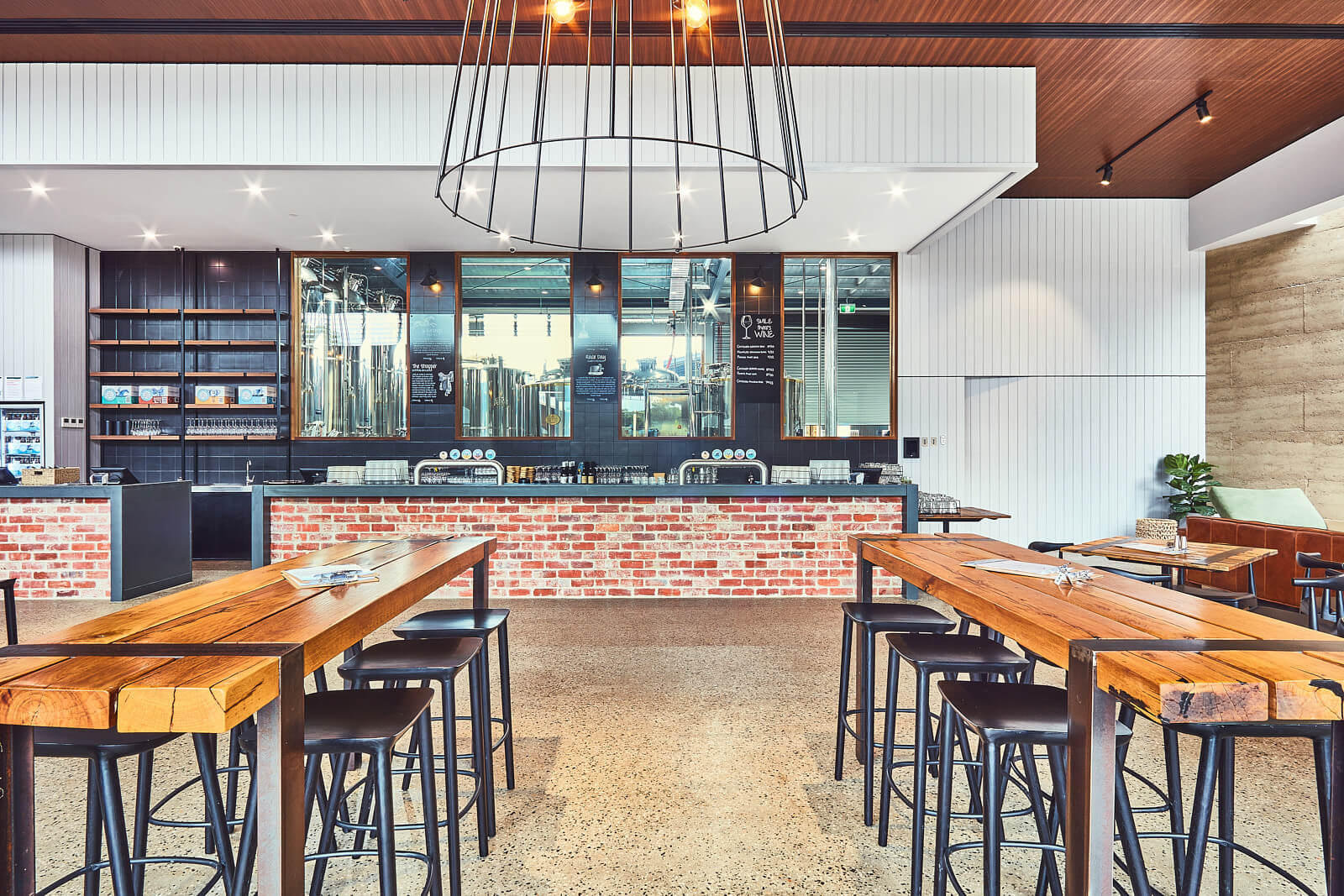 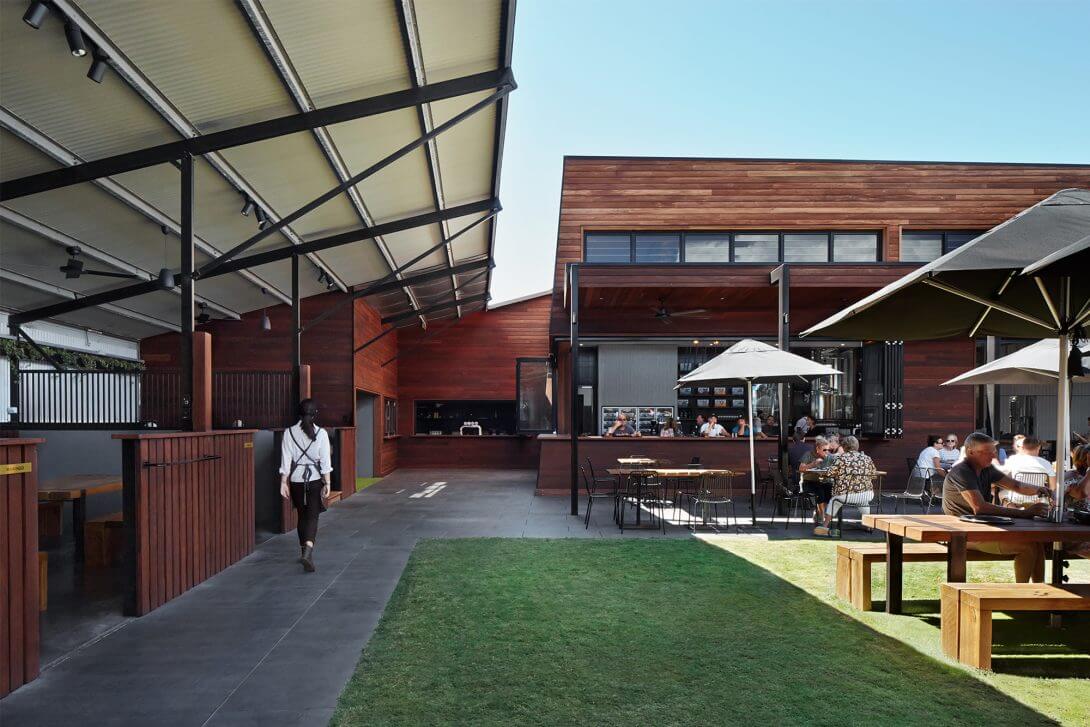 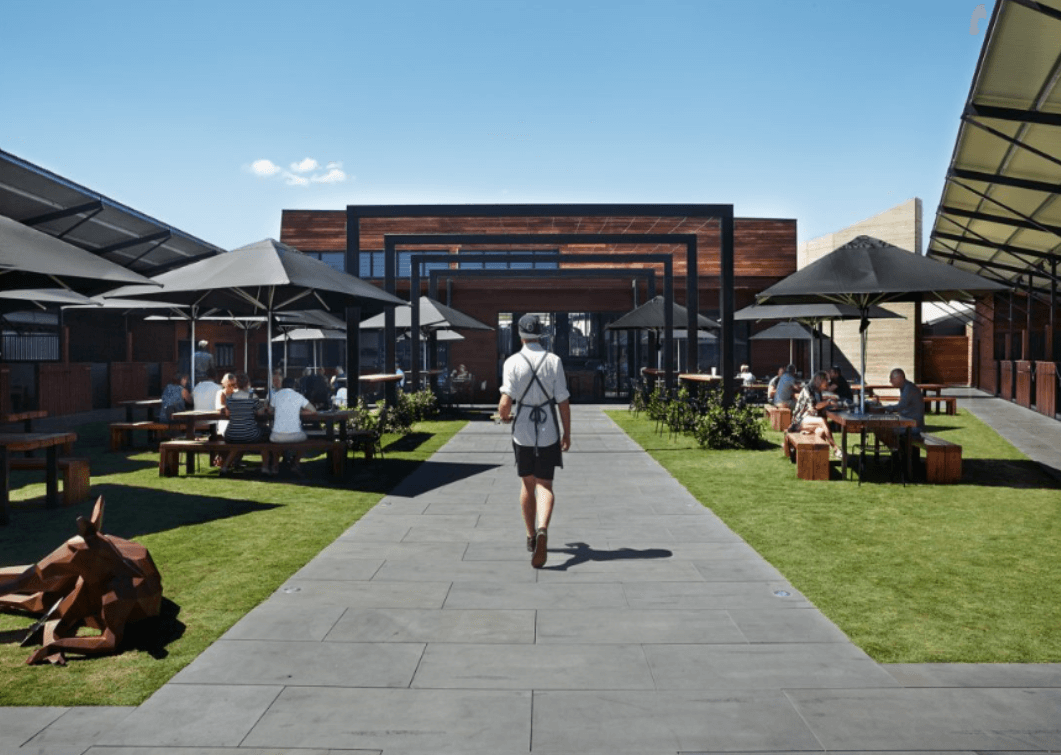 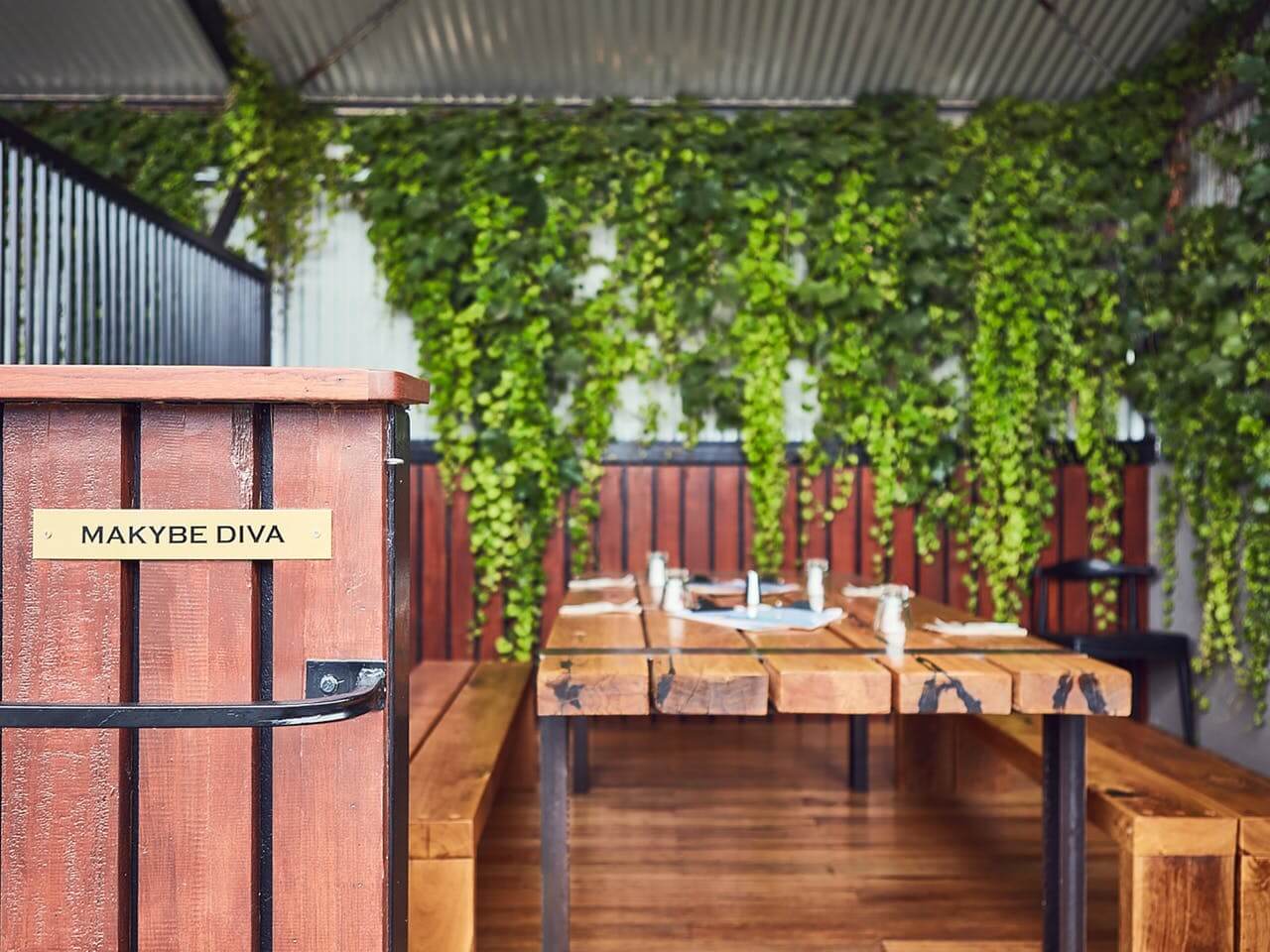 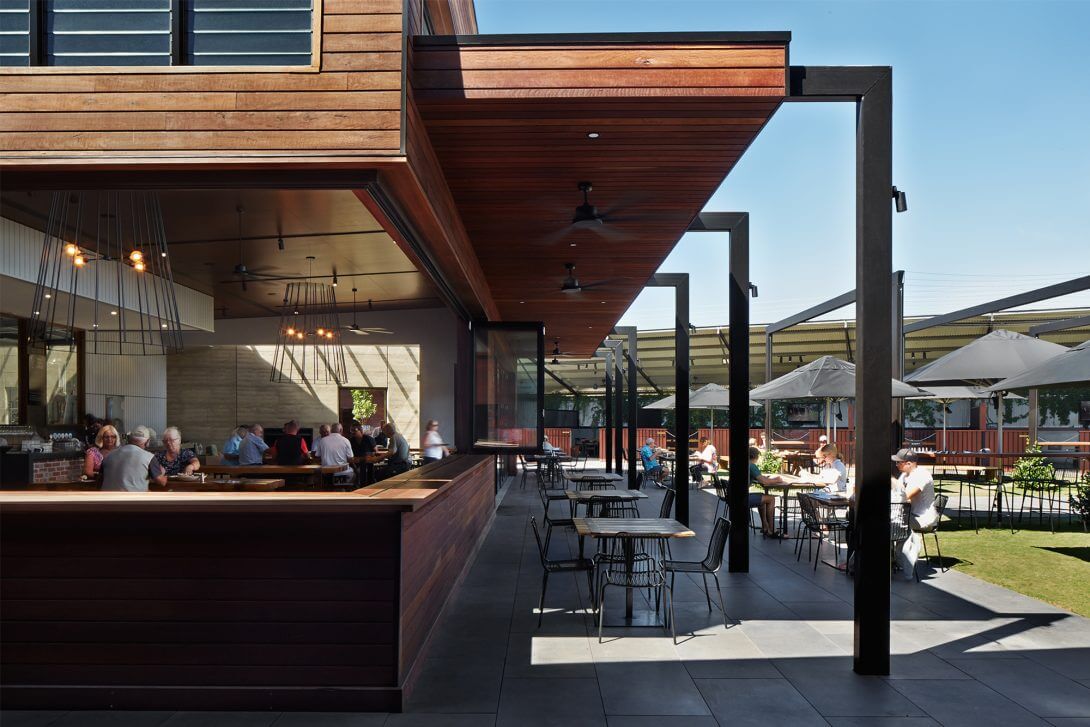 
We love having conversations about new ideas, developments and opportunities. If you'd like to learn more about our projects or discover how we can assist with your planning application, get in touch today. We offer free quotes with no obligation.

Ready to Get Started?